They carry and transmit human diseases via NJ Mosquito Bites

Mosquitoes are resilient pests and have the reputation of being the biggest killer on the planet from Mosquito Bites – the most deadly creature in the world. The 7 most common species of Mosquitoes found in New Jersey that can ruin your outdoor experience – Aedes Canadensis – Aedes Vexans – Aedes Sollicitans – Coquillettidia Pertubans – Culista Melanura – Culex Pipiens – Anapheles.

These NJ Mosquito Bites can also carry dangerous vector-borne diseases and once you get Mosquito Bites, their bite can inflict untold suffering by spreading devastating and deadly illnesses like West Nile Virus, Bourbon Disease, Encephalitis, Malaria, Chikungunya and even Heartworm in your pets. At Oakmont Environmental, our most popular mosquito control treatment is our barrier protection spray program to protect your family from deadly mosquito bites!

Oakmont Environmental’s professional mosquito control applicators apply a Hybrid barrier of Organic and Synthetic compounds around your home and throughout your outdoors living areas. Our reduced pesticide mosquito control with residual formula eliminates Mosquito Bites and continues working for up to 21 days.

As with all our Oakmont services our goal is to Restore the Natural Order by keeping mosquitoes where they belong – outdoors and away from you! This is all part of the Green IPM (Integrated Pest Management) approach that we follow at Oakmont Environmental with everything we do! 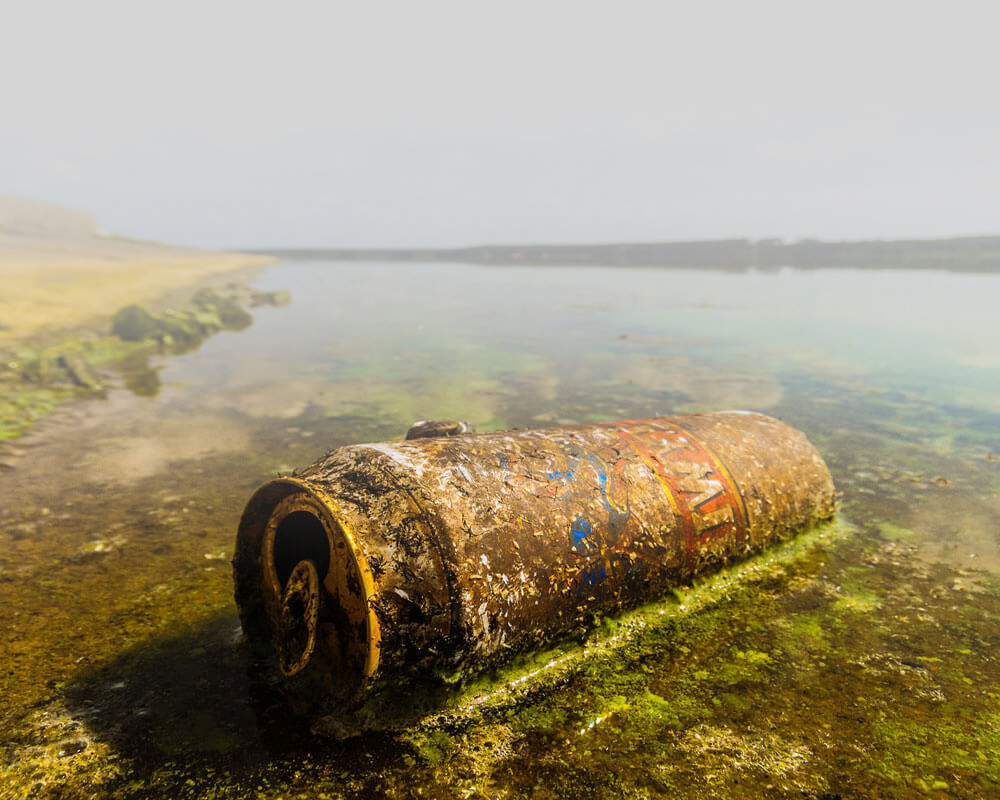 Aedes Canadensis – is an aggressive, day biting mosquito that can be a vector of West Nile virus, eastern equine encephalitis virus and dog heart-worm. It is found east of the Mississippi River. The larvae develop in temporary or semi-permanent shaded woodland pools containing fallen leaves, and to a lesser extent in pools in small stream beds and pools and ditches adjacent to wooded areas. The species overwinters in the egg stage, and the larvae hatch in large numbers in the late winter and spring the females are persistent biters, attacking readily in shaded situations throughout most of the day

Aedes Vexans – is a cosmopolitan and common pest mosquito. It is a known vector of Dirofilaria Immitis (dog heart-worm); Myxomatosis (deadly rabbit virus disease); and tahyna-virus, a seldom-diagnosed Bunyaviridae, a disease which affects humans with fever which disappears after two days, but afterward can cause Encephalitis or Meningitis. Its abundance depends upon availability of floodwater pools. In summer, mosquito traps can collect up to 8,000 mosquitoes per trap per night.

Aedes Sollicitans – the eastern salt-marsh mosquito (also known as Ochlerotatus Sollicitans), is a species of mosquito native to the eastern seaboard of the United States and Canada as well as the entire Gulf coast and is also present in the Bahamas and Greater Antilles. While primarily found in coastal areas within a few miles of the coast, it is occasionally found inland in areas with saline pools, the species was reported as far west as Arizona. The species is a prime vector for Eastern equine encephalitis, Venezuelan equine encephalitis and dog heart-worm.

Coquillettidia Perturbans – is a species of mosquito that have been documented in Africa, Asia, Australia, Europe, North America, and South America. This mosquito is a known as a vector of West Nile virus and Eastern Equine Encephalomyelitis. The geographic range of Cq. Perturbans is increasing due to the growing extensity of the feeding area and disease transmission of this species. They are known to exist throughout the United States, mainly with a southern distribution, and are mammalophilic.

Coquillettidia sp. are vectors for many diseases, including West Nile virus, and Eastern Equine Encephalomyelitis, among others. Cq. Perturbans infected with Eastern equine Encephalomyelitis (or EEE) have been discovered in the United States, eastern Canada, the Caribbean, and Latin America. This mosquito is implicated in transmitting EEE to humans, horses, resident birds, and sometimes emus, and also transmitting the John Cunningham virus while feeding on deer. Though Cq. Perturbans are not usually the primary vector of EEE, it still influences the spread of this disease due to its ability to fly long distances and feed on large animals, including humans. The climate where this disease transmission takes place most often can be defined as swamp and/or hardwood forest habitat.

Culista Melanura –  Most Culiseta species are cold-adapted, which only occur in warmer climates during the colder parts of the year or at higher elevations where temperatures are low. The larvae of most species are found in ground waters such as bogs, marshes, ponds, streams, ditches, and rock pools, but a common eastern Palaearctic species occurs in water wells and rock pools. Little is known about the blood-feeding habits of females. Most species feed on birds and mammals. Several species attack domestic animals and occasionally humans.

Culex Pipiens – (the common house mosquito or northern house mosquito) is a species of blood-feeding mosquito of the family Culicidae. It is a vector of some diseases, such as Japanese encephalitis, meningitis, and urticaria. In the US and parts of Europe, it can spread West Nile virus. Both males and females feed on various sugar sources, such as nectar, honeydew and juices from fruits. Only females feed on blood, and will do so preferentially, over sugar, when they have mated. Blood provides proteins essential to the development of their eggs. Their primary blood meal hosts are considered to be birds, but they will feed on humans and other mammals.

Anopheles Quadrimaculatus – This mosquito was the most important vector of malaria in the southeastern United States and today is a major host of the nematode that causes dog heart-worm. Large populations are found in rice fields, reservoirs, lakes and rivers which makes this mosquito a significant pest of man and livestock. Anopheles Quadrimaculatus has a distribution that covers much of the eastern United States. Its range extends from southern Canada to the Florida Everglades, and to the west from Minnesota to Mexico.

At Oakmont Environmental, our philosophy is simple: use 21st century technology today so our children and grandchildren can enjoy an environmentally safe tomorrow.